IIISA 2016 is held on grounds of Porto Carras Grand Resort http://www.portocarras.com/ which specializes in International Conferences for up to 5.975 people (with the largest Hall able to seat up to 2.200 people and an open-air Amphitheatre for 750 people).

Proud host of the 2003 European Union Leaders Summit Meeting, Porto Carras Grand Resort provides the infrastructure and high level security of an International Convention Center with the allure of a unique resort.

It is surrounded by the rising slopes of Mt. Meliton and the expansive blue of Toroneos Gulf, amidst 1,763 hectares of enchantingly verdant landscape and along 9 km of sandy beach punctuated by 25 pristine coves.
It is worth noting that the Porto Carras Grand Resort is on the same geographical latitude as Majorca, Spain. 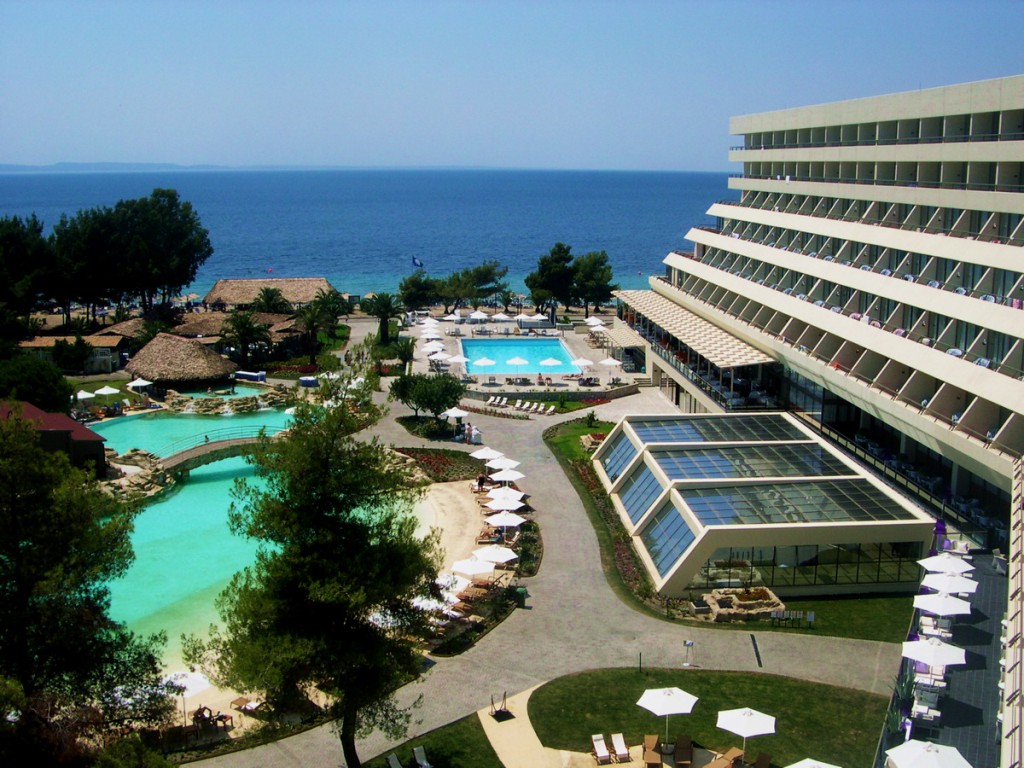 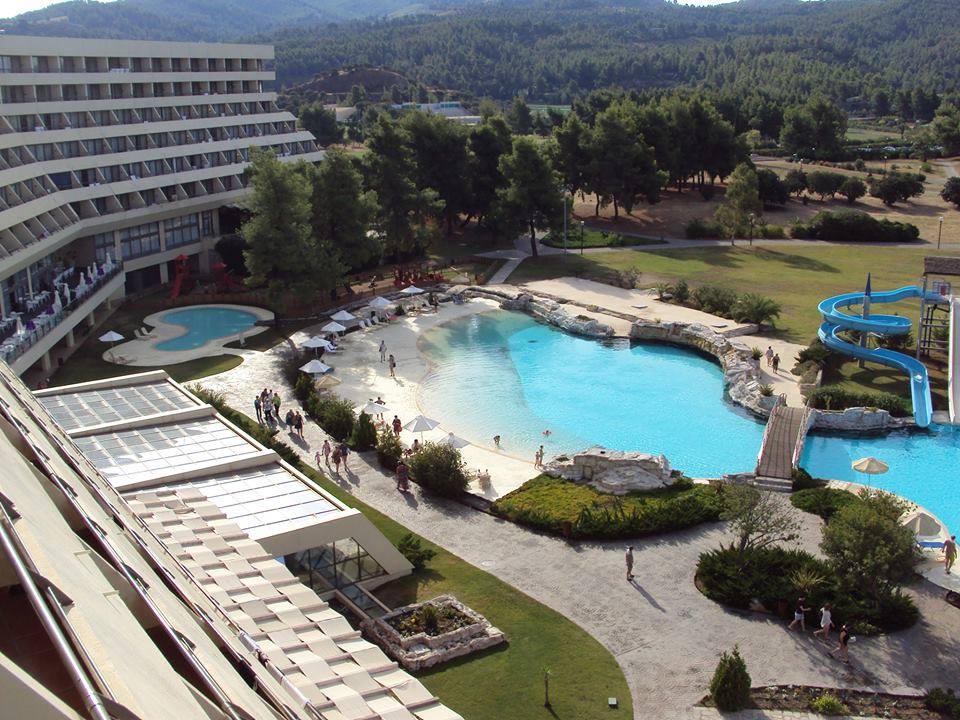 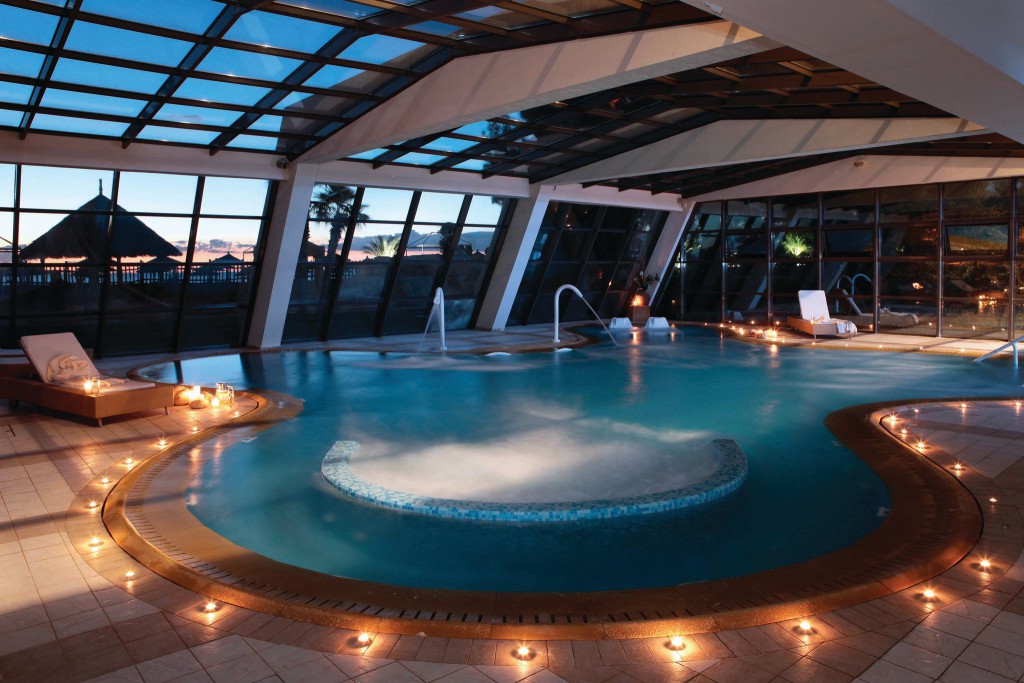 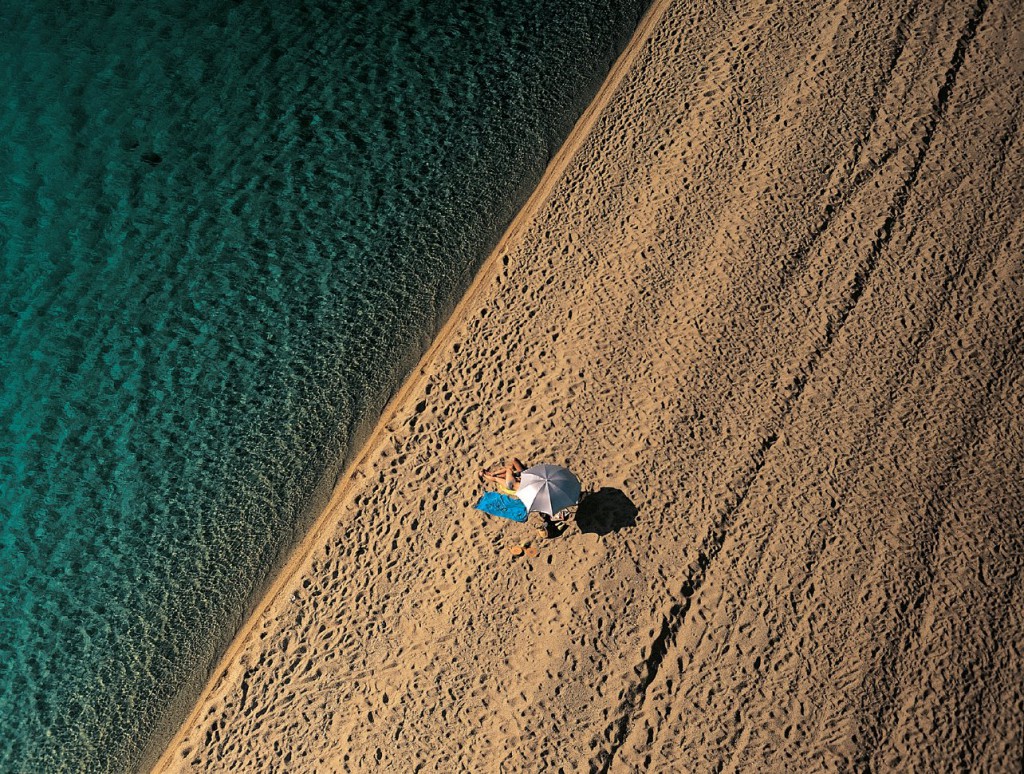 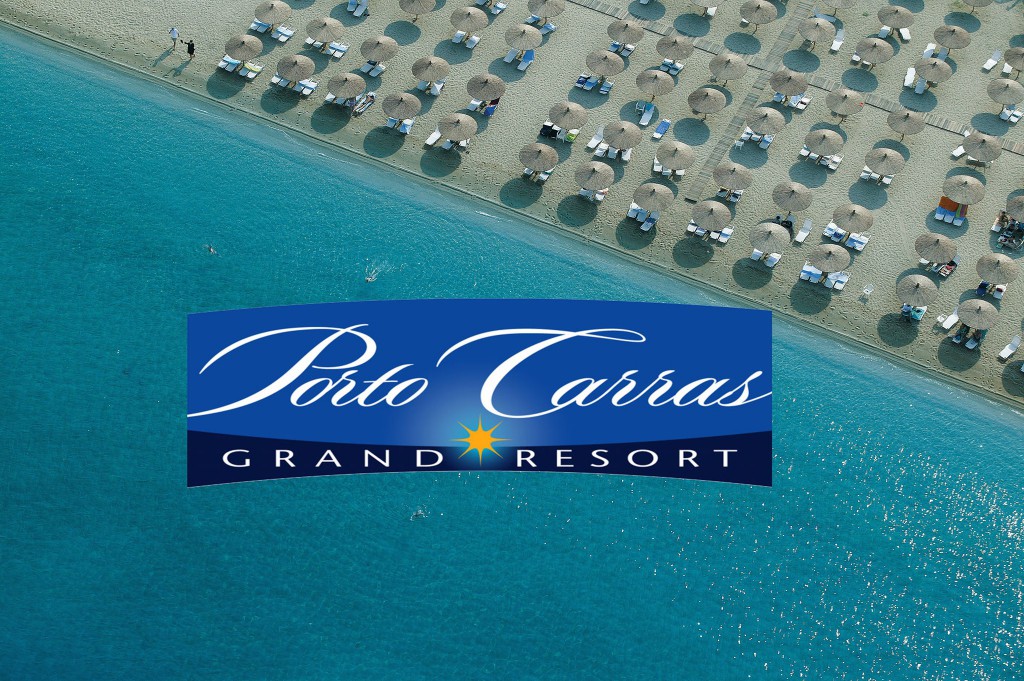 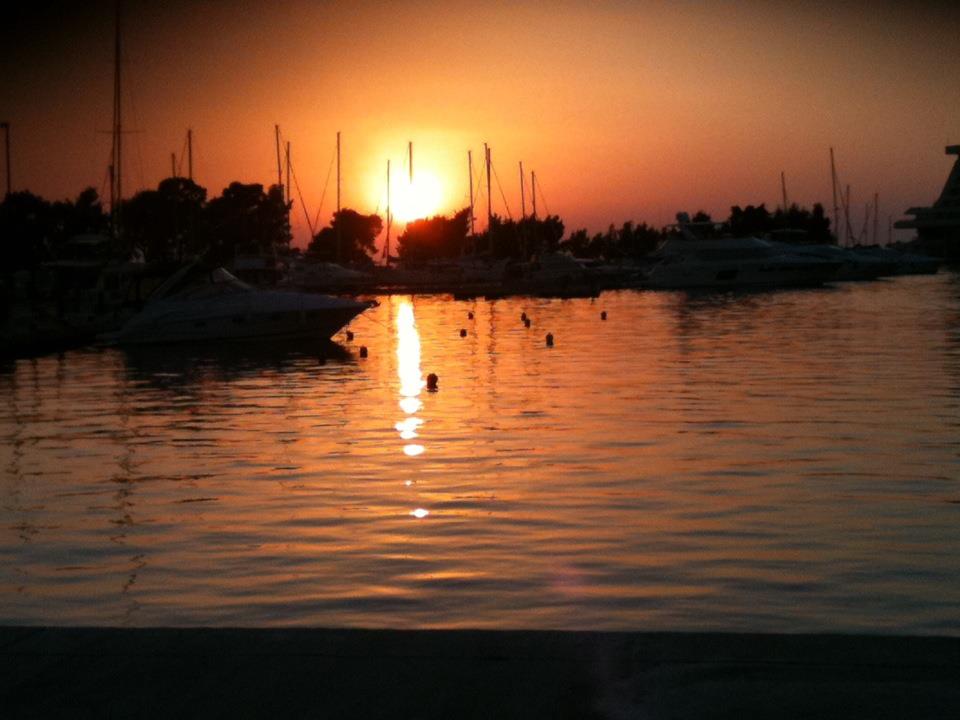 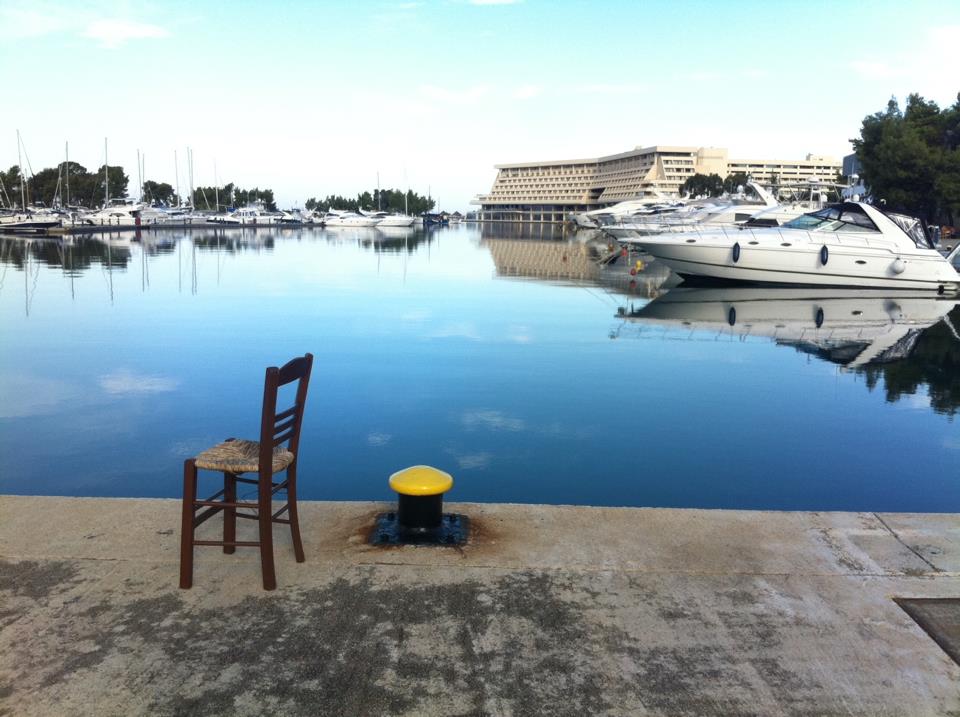 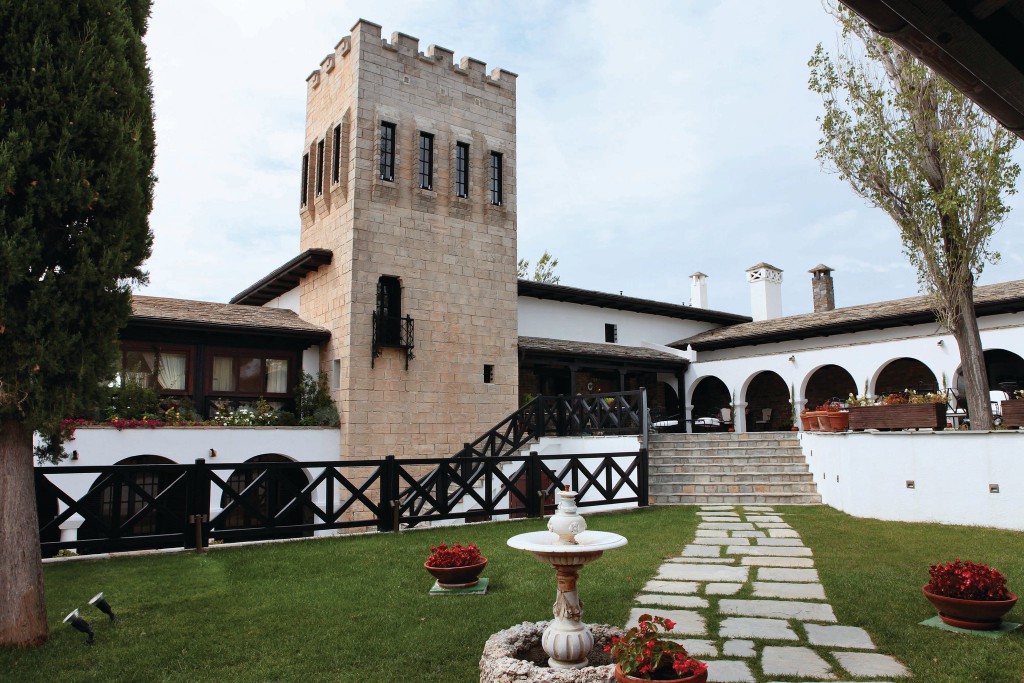